Can You Use A Centrifuge To Clean Produced Water? 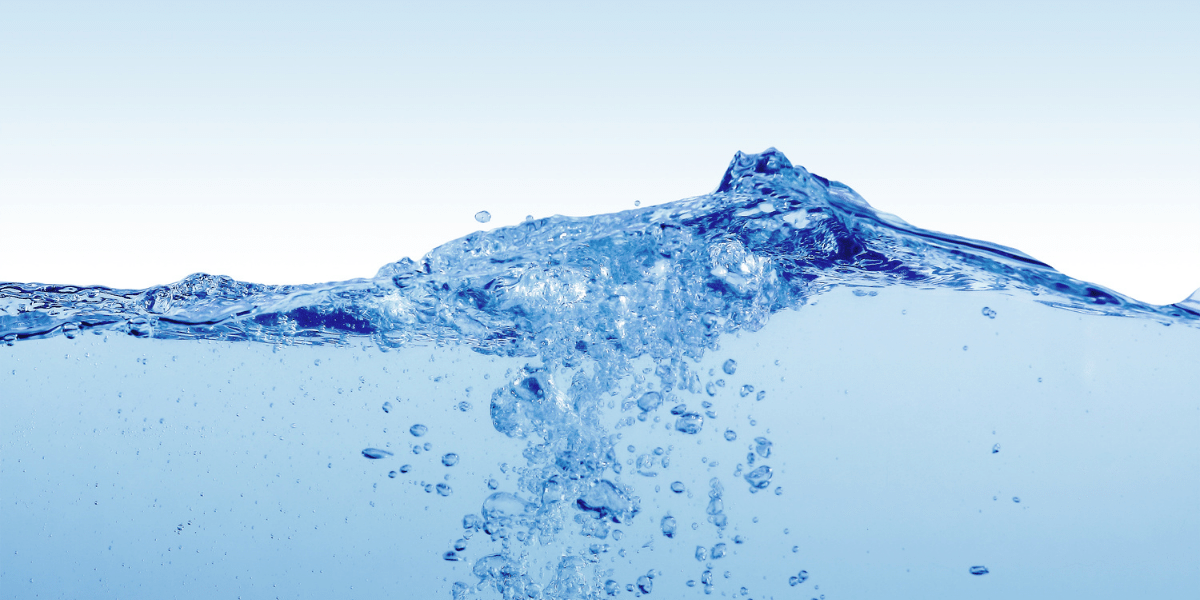 As the oil and gas industry is moving toward produced water recycling for fracking there are certain treatments that must take place prior to water reuse. Oil removal is one of them and has a sale value if treated and processed to meet the required BS&W (Basic Sediment & Water) for resale.

Plunging drilling costs have sparked an explosion of production out of the Permian, making the basin located in West Texas and New Mexico the most active and important oilfield in the world.

In fact, Texas is pumping so much oil that it will surpass OPEC members Iran and Iraq next year, HSBC predicted in a recent report. Reports from Exxon Mobil and Chevron confirm these numbers as well.

By 2024, Exxon has set a goal to produce over one million barrels per day from the Permian Basin. Chevron’s target is slightly below that at 900,000 barrels per day, effectively tripling their predicted 2019 output.

Since hydraulic fracturing first found its footing in the early 21st century, Permian oil production has increased around 500%.

This resulting explosion in oil production has completely remodeled the U.S. economy and acted as something of a nationwide stimulus package. However, with all the attention focused on the global oil paradigm shift, is there something even larger and more valuable rising to the surface?

Water Production is the big boom.

In that same time period, water use by the Permian energy industry will have grown by over 4,000%.

When producers blast a mix of water, sand, and chemicals to release oil and gas from rock formations miles underground, they not only unlock oil and gas, but also massive quantities of briny water long buried beneath the surface.

Drillers in the Permian Basin currently generate more than 1,000 Olympic-size swimming pools full of this murky, salty water every day. Handling it amounts to up to 25% of a well’s lease operating expense, according to analysts.

How is it possible that water use is growing almost 10x faster than oil production?

“The math on this is really, really easy,” said Christopher Manning, a managing partner of Trilantic Capital Management LP, which has invested in Solaris Water Midstream and committed as much as $100 million to the company.

There are additional water problems companies tend to overlook.

Naturally occurring produced water comes up simultaneously with the oil. But at a rate of 8 times as much. In addition, flow-back water, the water injected into a frac makes a return as well. All that water has to go somewhere.

Finding a long-term solution to the wastewater problem is essential for Permian producers.

A single shale well can produce more than a million of barrels of oil over its lifetime, and many times that amount of water.

Fledgling companies, many backed by private equity, are rushing to help shale drillers deal with one of their trickiest problems:

The real Permian boom isn’t a gusher. It’s a tsunami. The next big oil boom is actually water.

And unlike the oil business, which has been going strong for almost 100 years in the Permian, the water business is less than ten years old. It’s a new, wide-open territory.

Industrial Fluid Management's focus is on treating and recycling of oil that accompanies the produced water.

It is our experience that we can see up to 10% oil by volume in every barrel of water produced (4.2 gallons of oil).

As the industry is moving toward produced water recycling for fracking there are certain treatments that must take place prior to water reuse. Oil removal is one of them and has a sale value if treated and processed to meet the required BS&W (Basic Sediment & Water) for resale.

Water Treatment and Its Works

Some water treatment and for reuse sites use a series of separator tanks to separate the oil, water, and solids. The water is further treated and sent through a series of filters then pumped to reservoir pits to wait for the next frac job.

The solids are hauled off for disposal and the oil is sent to tanks for gravity separation in the hopes of meeting the resale criteria. This gravity separation process can be extended for great lengths and not allowing the oil to separate properly which devalues the oil.

The Power of 3-Phase Centrifuges

Presently, Industrial Fluid Management is working with clients in improving the value of their oil by employing skid mounted three phase centrifuges (Tricanter Centrifuge) to collect the oil and separate the solids and water while getting the BS&W on the oil below 1% or less.

Our units are equipped with everything needed to start producing clean oil within a few hours of arriving on site.

The Centrifuge is capable of handling  440 GPM of water, and separating solids, oils and water.

A Practical Design and Its Works

Some details behind the Centrifuge's design include:

The wet slurry enters the bowl through a concentric, stationary feed tube. On reaching the rotating conveyor, the slurry is accelerated to bowl speed where sedimentation of solids occurs on the wall of the bowl.

The conveyor rotates in the same direction as the bowl but at a slightly different speed. The solids are conveyed towards the conical end of the bowl.

Residual liquid is drained from the solids as they convey up the conical section toward the solids discharge ports. Separation takes place over the entire length of the cylindrical bowl.

Adjustable weir plates in the liquids-end hub control the pond depth. This establishes the radius at which liquid leaves the bowl. The liquid is discharged over the weir plates and drains toward the liquids discharge chute. Lighter liquid, like oil, separates from lighter effluent and discharges through oil discharge pipes fitted into the liquid head.

Why Use a 3-Phase Centrifuge?

By using a 3-phase centrifuge, the client can speed up their oil recovery process much faster than your typical separation using tanks this allows them to process more incoming produced water which gives them the water they need to frac the next well.

If they cannot treat water fast enough then they must buy water from other sources.

The solids are dewatered enough to pass paint filter and therefore decreases the cost for disposal.

In the past the solids were pulled off the bottom of the separator tanks via vacuum truck and hauled off for disposal. This sludge sometimes can contain up to 70% water by volume. This water is now staying on site and further treated for reuse.

Are you interested in getting more information on Industrial Fluid Management's 3-Phase Centrifuge Package?

Our company’s continued success and rapid development are due to our ability to provide our clients with top notch specialty service and excellent value on quality centrifuges.

Everything You Need To Know About A Decanter Centrifuge

In order to fully understand how a decanter centrifuge operates, we must first define what a centrifuge does. In many industrial jobs, solid material...

Why you should switch from a belt press to a centrifuge?

Choosing between a belt...

What is the Difference Between a Decanter and a Tricanter Centrifuge?